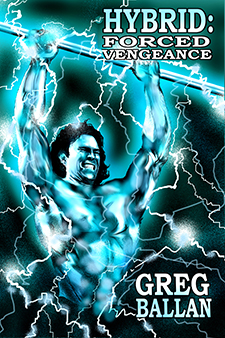 Human/Esper detective Erik Knight has kept his bargain with the US government by functioning as an undercover operative and CIA Cooler for more than two years. But while away on assignment, Erik's life is shattered when he finds out his wife has been killed in a car accident. After attending her funeral, Erik can still feel a subtle trace of his beloved in his mind even as he throws himself back into his work to cope with her death. When the daughter of the French president begins getting death threats, Knight is assigned to protect her. After he foils two attempts on her life, he discovers that the radical group accused of the act is not involved. Joining forces with the group's leader, Knight discovers that the plot originated from inside his own government — and that the connection between the assassination attempts and his wife's death goes beyond anything he's ever faced.